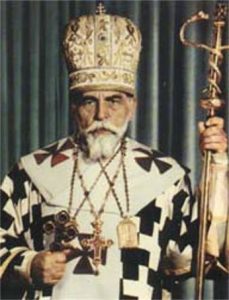 + SVIATOSLAV
Given in Kyiv at the Patriarchal Cathedral of the Resurrection of Christ, on the Feast of the Encounter of Our Lord Jesus Christ, 15 February 2017 A.D.